MusicOntario Communities Connect is all about bridging the gaps between Ontario’s vibrant music markets based on consultations with local artists, music professionals and creative organizations. This year, MusicOntario is pleased to work with the City of Brampton to present three panel sessions throughout the year for independent artists and musicians.

From publishing, music supervision/sync, to licensing and rights collectives, working smart in today’s music industry goes beyond optimizing the front end of your business (music sales, gigs, merch). It requires savvy behind the scenes as well: protecting your publishing rights, and licensing and placing your music in film, television, ads and videos games can help you generate revenue in the background. Learn from various industry pros how the cogs in the wheel flow together and how to approach the key players to put your music to work! 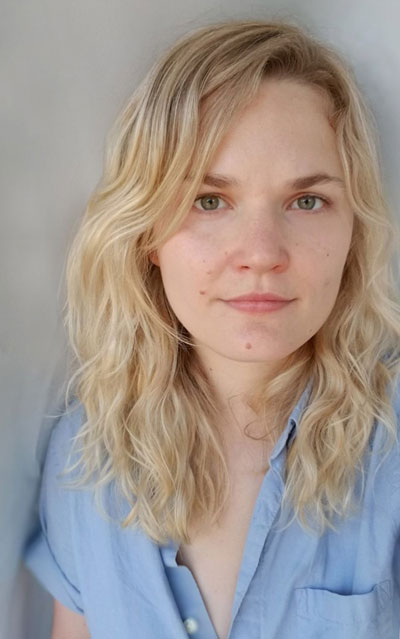 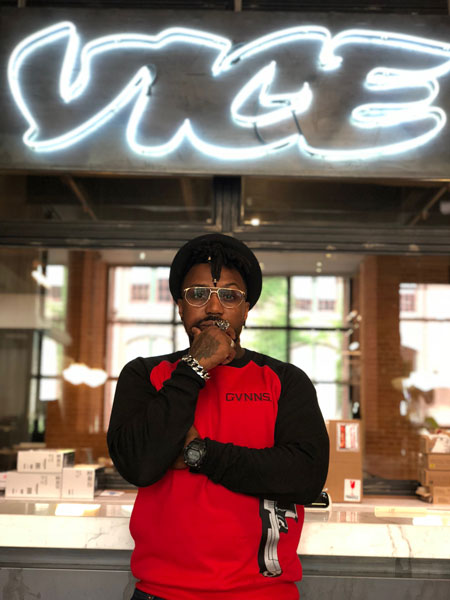 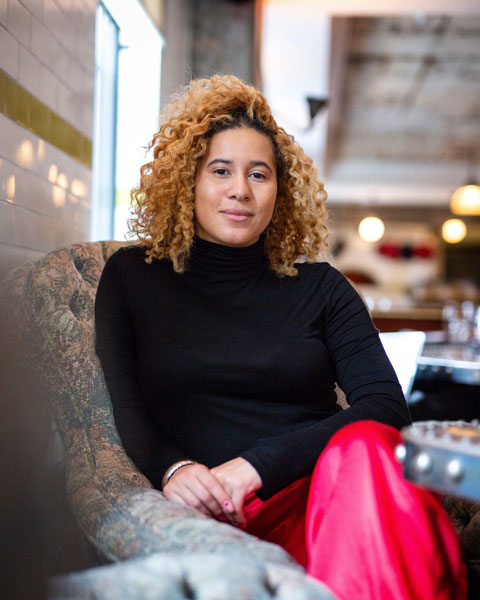 Kaya grew up amongst music, culture and the arts in downtown Toronto. She incorporates this diverse background in her work providing her with a unique perspective. Beginning her career in advertising, Kaya worked on tier one Canadian brands learning different aspects of media, new technology and branding. Leaving advertising to pursue a more creative space Kaya found her dream job with Supergroup Sonic Branding Co. In her three years with the company Kaya has worked on independent films, award winning web-series and a multitude of advertising campaigns for brands across varying categories. 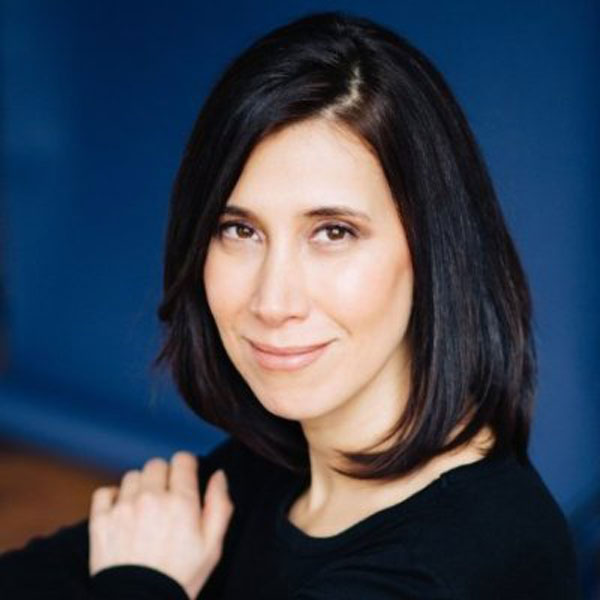 As Head of Licensing & Publishing, Kim Temple pursues sync placement opportunities in film & television, digital content, gaming and ads for Six Shooter’s roster. She also creates new opportunities for her songwriters in the world of co-writing, song camps, and international collaborations. With 20+ years of experience in Canada’s music industry her varied background includes touring internationally as a professional drummer, as well as managing worldwide royalty collections for film & TV composers, artists and publishers. Kim is also Senior Manager of Member & Industry Relations for the Canadian Music Publishers Association, and has been appointed to the City of Toronto’s Music Advisory Committee (TMAC). 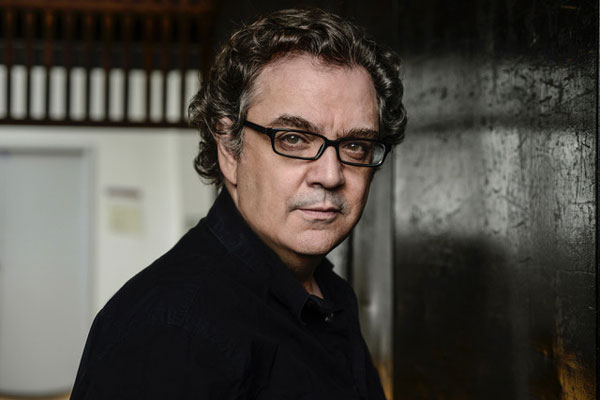 Vincent Degiorgio’s career reads like a journey around the world of the music industry with no set destination.
He is the president and founder of Chapter 2 Productions Inc., which houses the publishing entities CYMBA Music Publishing, InterCym Music and The Billy Ray Louis Music Publishing Company. In his former role as Vice-President of International A&R at RCA, Degiorgio was responsible for signing NSYNC in the US and is the owner and operator of the oldest dance music label in English speaking Canada, Power Records Inc., further cementing his place as one of Canada’s music industry stalwarts.

Light snacks will be served.