Music is tied so closely to the film and television sector. As London grows as a music and film city, the London Music Office is working to bring the two sectors together. The Sync Summit as part of The Forest City Film Festival will bring industry experts to London to discuss music publishing, sync licensing and song placement in movies and TV productions.

These topics also happen to be where artists can make a living and earn renewable income, so it’s important to know your way around best practices in order to protect and monetize your copyright and maximize how your music works for you in the background. 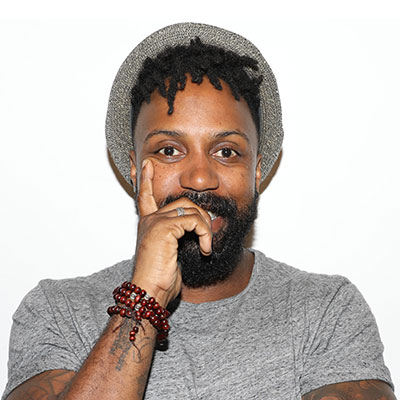 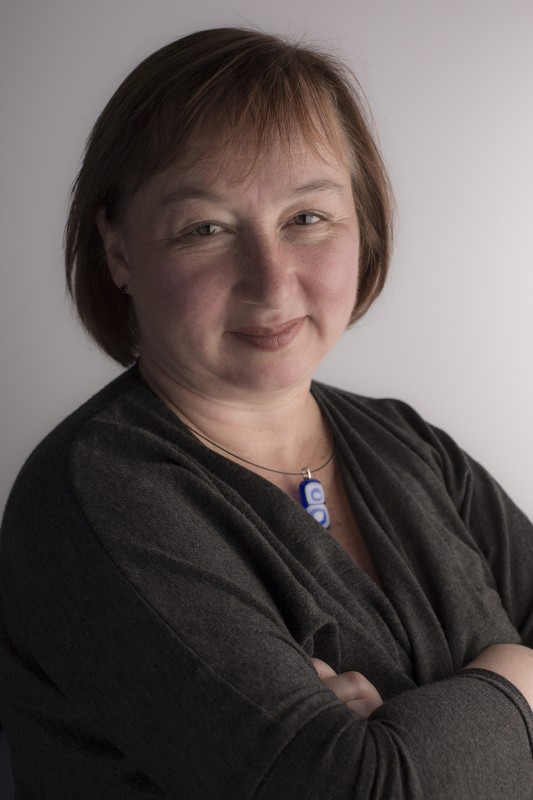 Margaret McGuffin is the CEO of Music Publishers Canada. She loves diving into research and policy development related to the creative industries and has worked with a large number of music industry trade organizations and collective management organizations.

She currently is Chair of the Board at Work In Culture and a member of the advisory board at MusiCounts. She is also always happy to talk to you about copyright or how music publishers are leading the way in making sure Canadian songs are heard around the world. 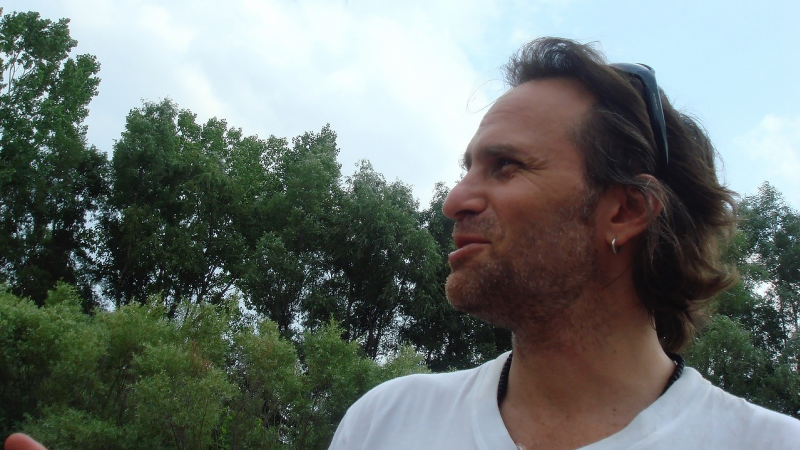 Michael has placed thousands of songs in TV shows, films and documentaries, seen and heard around the world. Michael has been working in the music/film/TV industries for 20+ years.

He has been asked to moderate and speak on panels around the world: Poland, Sweden, Finland, Norway, Miami, New York, Cannes, Calgary, Halifax, Toronto. Michael is the president of Canadian Guild of Music Supervisors, an avid Toronto Maple Leafs hockey fan and loves chocolate. 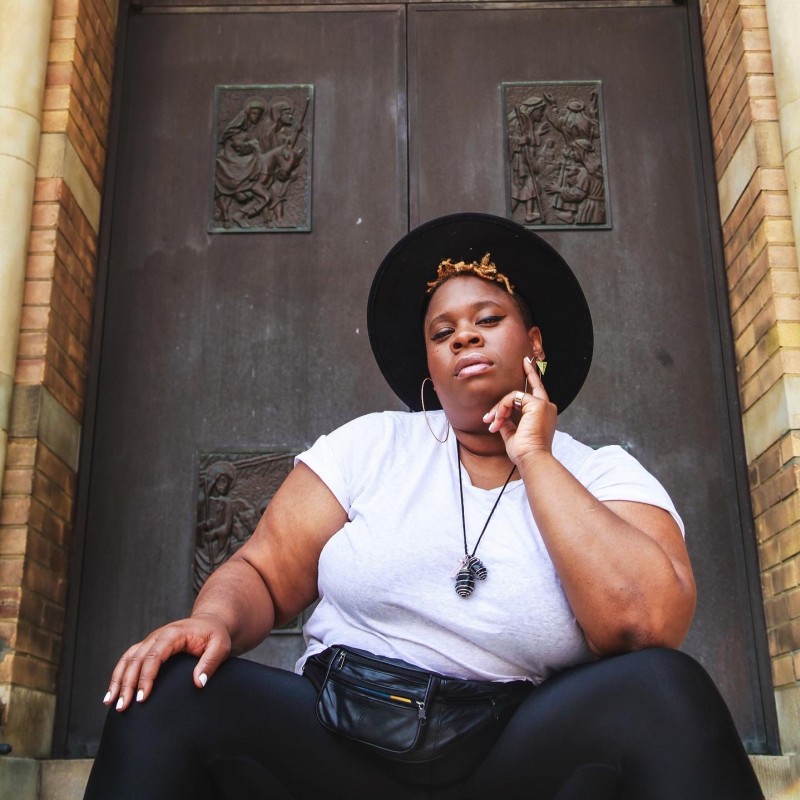 TiKA’s debut album was released in Spring of 2021. Aptly titled “Anywhere But Here,” it serves as a brilliant indication of her unique voice, as well as her distinctive resonance and personality as a developed artist. With many critics internationally hailing “Anywhere But Here” as one of the most powerful releases of 2021. In addition, TiKA was the only Canadian musician to model for Sephora 2 years in a row. Her billboards can be seen all across Canada. While her vocation as an ambassador and creator of music has been well established, her image and sound as a new artist is being unleashed to make a very durable impression in order to gracefully provide what this generation has been missing musically. 2021 will see the relaunch of the artistic side of TiKA.

About MusicOntario:
MusicOntario is a non-profit, membership-based provincial Music Industry Association (MIA), whose mission is to provide professional development, education, information, and support to the music industry of Ontario. The association's mandate is to nurture, elevate, and empower emerging companies and artists in Ontario's indie music sector. We help. www.music-ontario.ca

About Music Publishers Canada:
Music Publishers Canada is a membership-based organization, founded in 1949, that ensures the views of music publishers working in Canada are heard. It is our mission to create business opportunities for our members and to promote their interests and those of their song writing partners through advocacy, communication, and education.

Music Publishers Canada ensures that the value and contribution of music publishers, music publishing, and copyright management is understood by artists, the music industry, users of copyrights, governments, and the general public. www.musicpublisher.ca