Tune Up Toronto On the Water: A summer boat cruise on the harbour to educate and inspire

MusicOntario is hosting an event – on a boat! Join us for a summer boat cruise on the Toronto harbour with networking, live music, and benefit from the expert insight of three globally-renowned guest speakers who've been doing ground-breaking work in rap music. Powered by MusicOntario’s R3 Advisory Committee supporting Rap, Hip Hop, and R&B creators through community-led initiatives.

RAIN OR SHINE! We've got a contingency plan, so don't fret about the weather - we're literally covered!

Interested in attending for free? Join MusicOntario by contacting sam@music-ontario.ca

We would like to thank our partners - Flow98.7 FM, SOCAN, ACTRA RACS, CONNECT Music Licensing, Girl Connected, STAYOUTLATE and Honey Jam for making this happen.

This project is also funded in part by Ontario Creates and FACTOR, the Government of Canada and Canada’s private radio broadcasters.

Contact Sam Rayner (samr@music-ontario.ca) if you are unsure about the status of your membership. 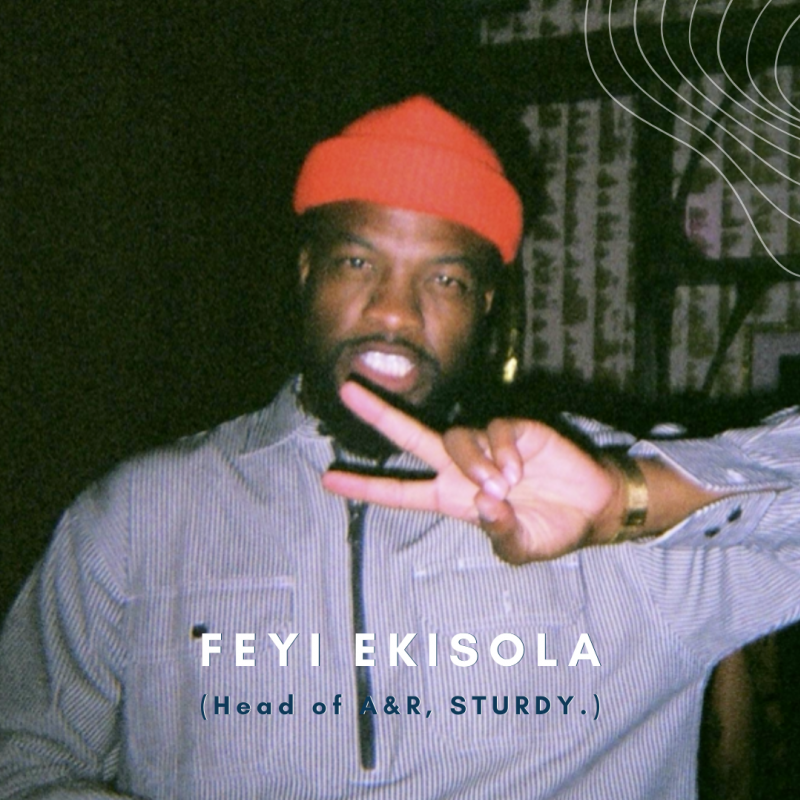 Feyi Ekisola was born in Ogun State, Nigeria, and moved to Minneapolis, Minnesota when he was 13 years old. He began his career in music while in college at St. Cloud State University (St. Cloud, MN) working with a friend to promote his songs by throwing parties, events, and putting together marketing campaigns. In 2015, after graduating with an MBA in Marketing and Branding, he moved to Los Angeles to immerse himself in the music industry. Through mutual friend Channel Tres, he was introduced to South Central’s own, Duckwrth, which led him to taking on the role of Tour Manager/Day-to-Day for Duckwrth’s Malibu Tour with Anderson .Paak. Since then, Feyi has worked as an A&R/creative partner for artists and teams like AUGUST 08, 88rising, Rich Brian, Joji, Niki, GIVEON, Gavin Haley, JELEEL!, Tempest, Naomi Wild, Mannywellz and many others.

Publishing: In February 2021, Feyi joined forces with prolific manager/executive, Tyler Henry, at STURDY. as the Head of A&R to build out STURDY.’s stand alone publishing company and to continue developing emerging talent. 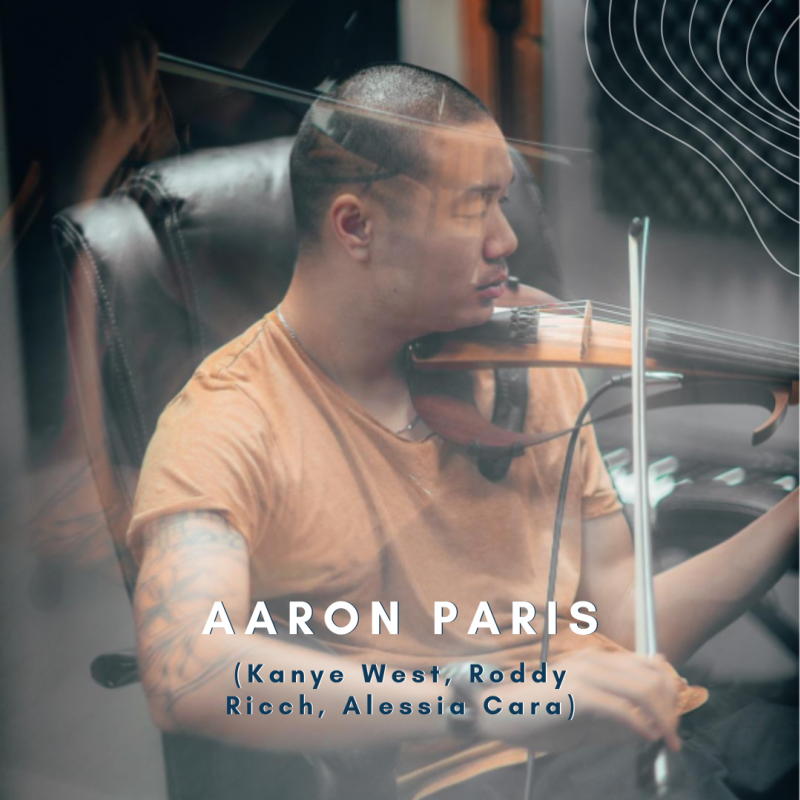 Aaron Paris is a multi-instrumentalist, record producer, and composer from Toronto, Canada. Having worked with many major artists including Kanye West, Roddy Ricch, Alessia Cara, Russ, Latto as well as many of Toronto’s upcoming talent, Aaron has built a strong reputation as a collaborator and strings composer/performer. An alumnus of the University of Toronto and the Toronto Symphony Youth Orchestra, Aaron is dedicated to bringing a “new classical” sound into the modern music industry. Through online videos of his composition and creative process, Aaron has rapidly grown his social media following since 2021. He has collaborated with many industry producers and songwriters including Rex Kudo, OZ, Ging (f/k/a Frank Dukes), Cubeatz, Kenny Beats, CVRE, and Jack Rochon. 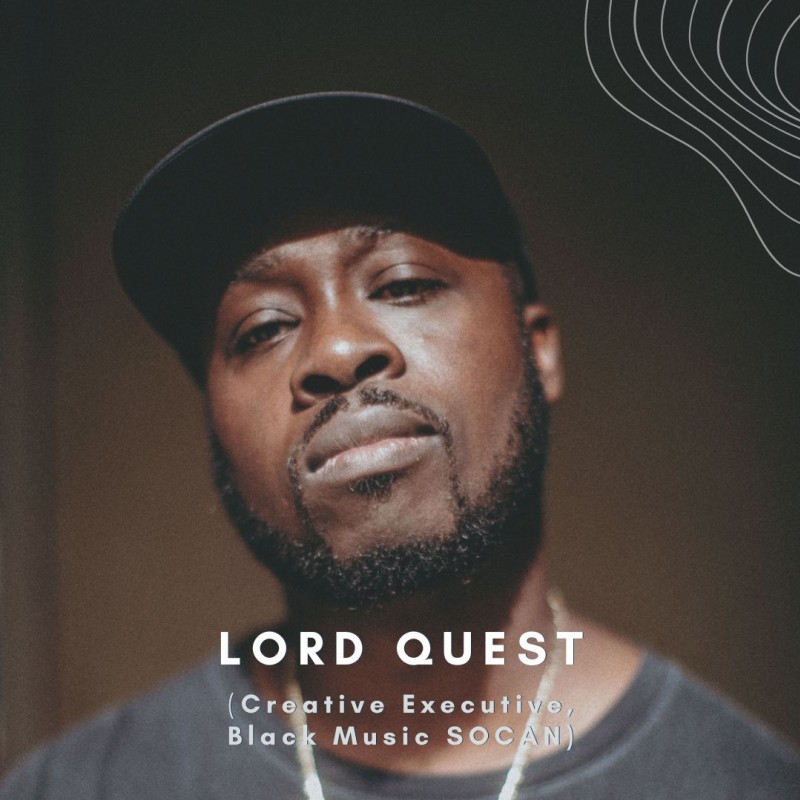 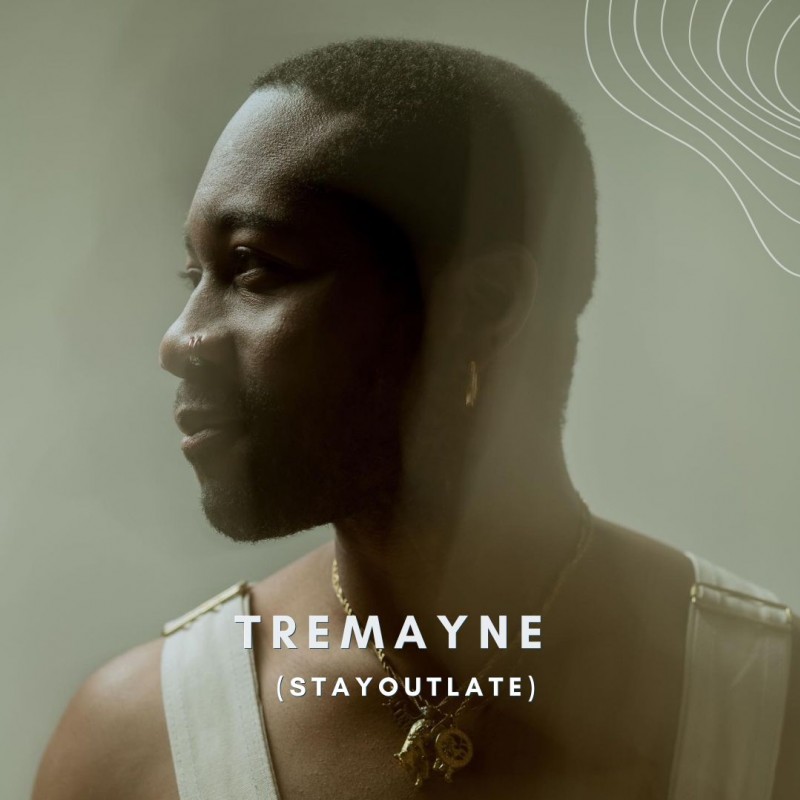 Tremayne is a Toronto grown alternative hip-hop artist, event producer, host and part founder of STAYOUTLATE. He’s known for his prolific performances, insane work ethic and events he throws around the city. Tremayne has hosted, performed or thrown events across North America with names like the A3C, Manifesto, NXNE, Tory Lanez, Bun B, NBA all star weekend, and TIFF to name a few. His music floats somewhere between the poetic, introspection of classic Chicago hip hop, and the contemporary trap sound waves of New Toronto. Tremayne takes a path rarely taken as an independent artist with his efforts to constantly create initiatives that support marginalized groups in their battles against injustice and inequality. Some examples are his food drives with his collective STAYOUTLATE and his 2019 single KIDZ BOP 41 where all profits from streaming are being donated to the innocence project. He also released a second version of the song in 2020 exclusively via bandcamp that donated all proceeds to Across Boundaries mental health (specializing in mental health for marginalized communities). Tremayne also started the STAYOUTLATE festival LATEFEST which provides paid opportunities to not only artists, but production professionals and DJs in the city. He and his collective STAYOUTLATE look to leave an imprint on the entertainment industry. Carving their own piece of the pie and sharing it with generations to come 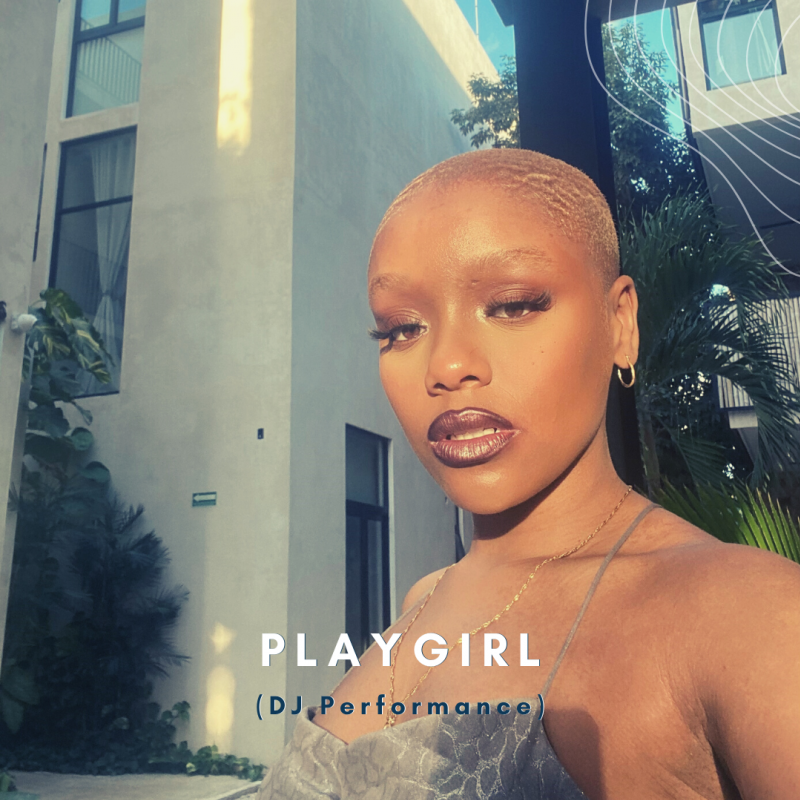 Playgirl seamlessly combines different genres and eras of music from all over the globe. By blending sounds seamlessly together she’s able to encourage people to get up and dance. 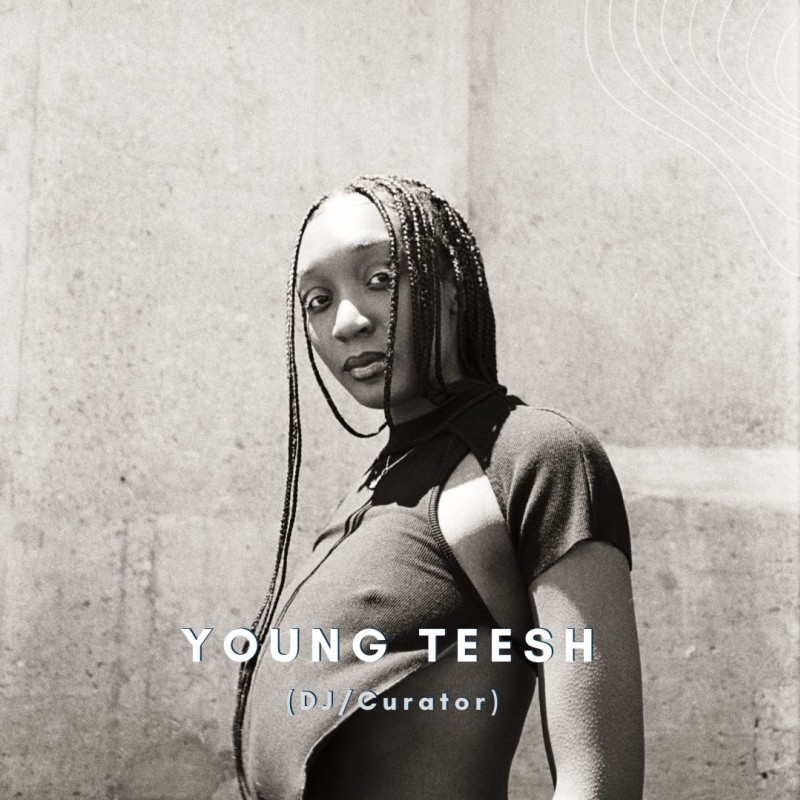 “We STAN Young Teesh. Her infectious, positive energy, dry sense of humour, vampire-club-vixen style and musical taste have made her of the city’s most exciting DJs just bubbling under the shiny surface of Toronto. She specializes in club sounds, rapid-fire beats, and samples of songs that have you suddenly finding your feet in the air up against a wall. There is no one like her. She’s respected, she’s hilarious and she’s damn good.” — Phillippe Villeneuve