The Sorority are the Winners of the Stingray Rising Stars Award

The Stingray Rising Stars Award celebrates emerging female-identifying Canadian artists in Hip Hop, Rap, Reggae, R&B, and Soul by offering a $2,000 cash prize to create and produce a brand new music video! There were over 80+ submissions for consideration from creators across Canada, and the following three finalists were chosen by an independent Committee: 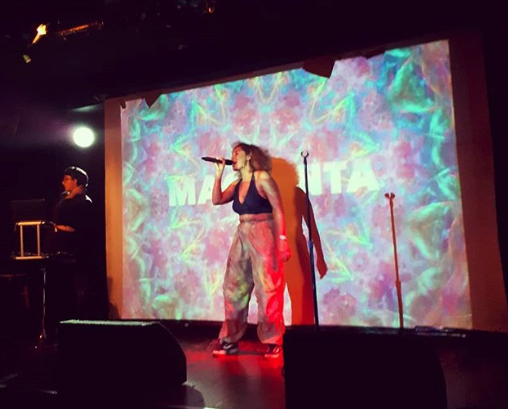 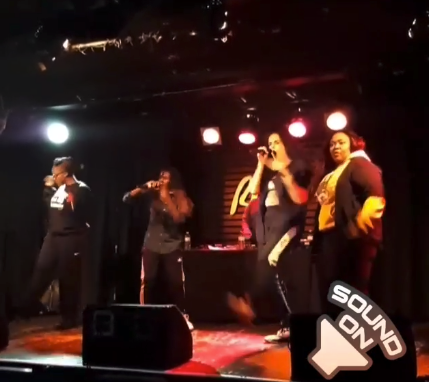 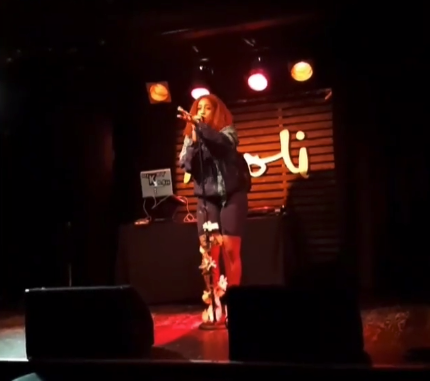 The finalists were asked to perform live at the showcase at the Rivoli in Toronto, and after a great night of live music, Ariane Charbonneau (Sponsorships & Partnerships Manager, Stingray Music) announced The Sorority as the winner of the $2,000 cash prize! But that's not all, she also announced that the two runners up will receive a trip to Stingray Music's head office in Montreal for a day of mentoring and networking. 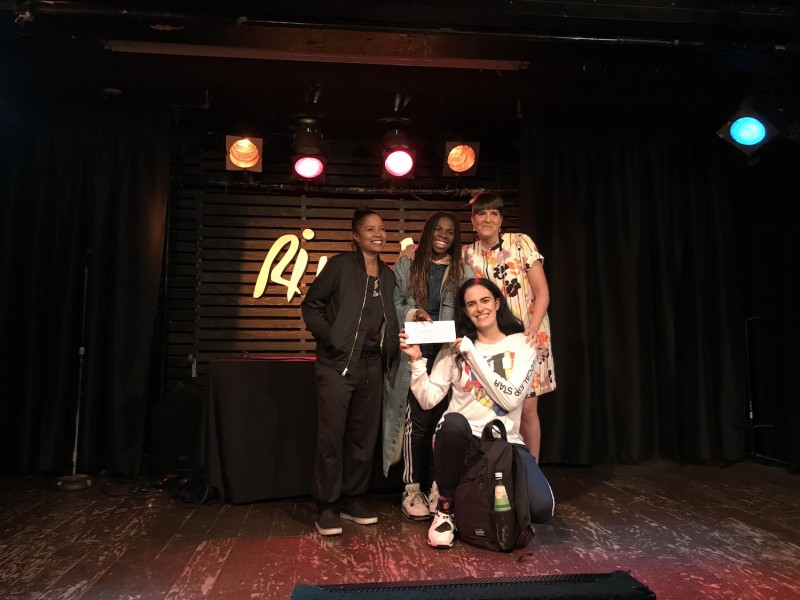 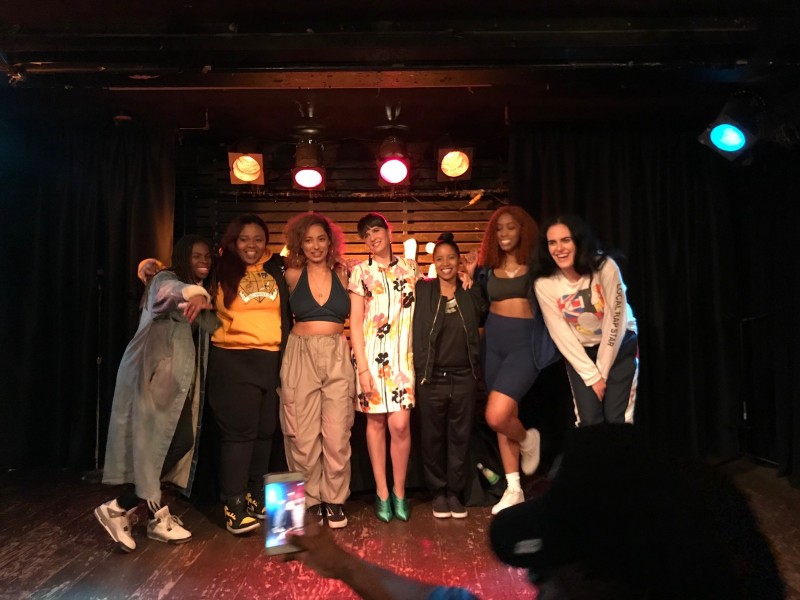