MusicOntario has been hot on the case of MONOWHALES since 2014 when they wowed us at our Indie Week showcases with an energy and professionalism as infectious as their bouncy and electric stage show. Since then, we've travelled with them to Hamburg, Germany to showcase at Reeperbahn Festival, and they are an absolute study in the work ethic that needs to accompany talent and creativity to move on up - and that they have! Check our their new single, "All or Nothing," and try to keep pace with this crew - they're keeping a steady pace onward, and they're not gonna wait around! 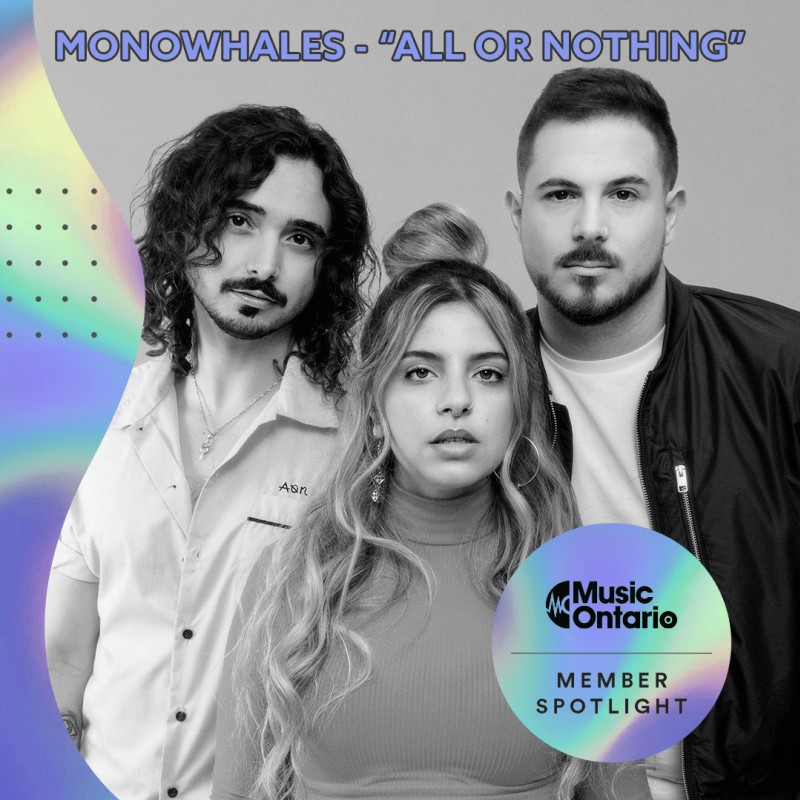 Exploding onto the scene with a DIY ethos and an unforgettable live show, MONOWHALES have spent the last three years firmly establishing themselves as one of the most exciting new bands on the Canadian musical landscape. Their debut single Take It Back quickly rose to #25 on the alternative rock charts after its release in late 2017. A collaboration with producer Al-P (Death From Above 1979, Young Empires) spawned their debut EP Control Freak, hitting virtual shelves the following summer. The band followed this up with countless shows across Canada, including support slots for K.Flay, Sloan, and Marianas Trench, amongst others. Multiple songs from Control Freak are featured in Netflix's “Spinning Out” series and CBC drama "Northern Rescue".

Having been writing and performing new songs while on tour, the band partnered with JUNO-award nominated producer Ryan Worsley (Dear Rouge, Brave Shores) in the spring of 2019 to record two new tracks. These sessions produced the band's latest single RWLYD (Really Wanna Let You Down) which saw MONOWHALES make history as the only independent, self-managed band to hit #2 on the Mediabase Canada Alternative Rock Chart.

A cross-Canada tour followed the release of RWLYD, with the band stopping off for two weeks in BC to complete their new album with Worsley.

MONOWHALES' new single All or Nothing is available now! 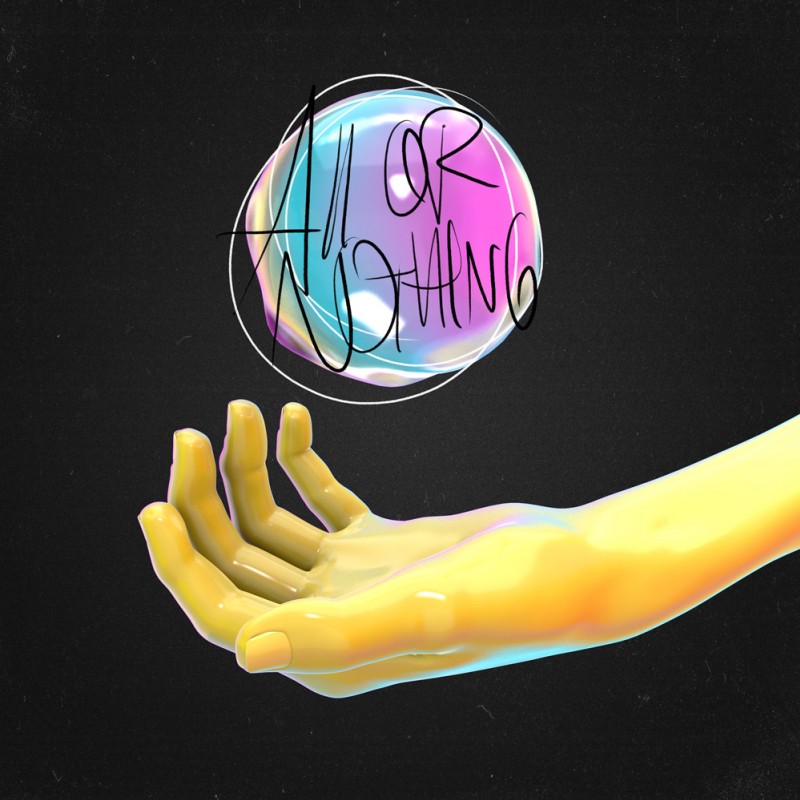 Pop-infused indie rock bandMONOWHALES release a brand new single titled “All or Nothing” on August 28, 2020, produced by JUNO Award nominated Producer Ryan Worsley (Dear Rouge, Brave Shores) and mixed by JUNO Award winning Mix Engineer Jason Dufour (July Talk, Tokyo Police Club). A thundering anthem about taking risks and believing in the power of your own will, “All or Nothing” is the follow-up to the band’s hit single “RWLYD (Really Wanna Let You Down)” which broke the radio record for highest charting unsigned band by hitting #2 on the Mediabase Canada Alternative Rock Chart in early 2020. “All or Nothing” is available to stream and purchase HERE.

Drummer Jordan Circosta hopes listeners “feel empowered to double down on their dreams and be willing to do whatever it takes to make them happen.” The trio asserts that "'All or Nothing' is about the attitude we bring to everything we do as MONOWHALES. As an independent band, we risk it all to bring our art to our fans, and this song tells the story of overcoming the obstacles and naysayers that have stood in our way since the beginning. We are going to make it no matter what it takes, and we're going to do it our way."

Recorded in British Columbia last fall, MONOWHALES toured the country on their way from Ontario to the studio sessions. Before heading out, “I wrote the beginnings of this song at home on my acoustic guitar,” says Circosta. “I had just gotten out of a long term relationship and was about to quit my job to work on MONOWHALES full time. I was taking a lot of risks, but there was no doubt in my mind that I was on the right path. I showed it to Zach who wrote the arrangement and finished the melodies. It resonated with the band right away, with Sally really making it her own right out of the gate with those thundering yeah’s.” This formidable 3-piece have been working diligently the past few years on their songwriting, live show, and building their fanbase, currently putting the finishing touches on a new record produced by Worsley. 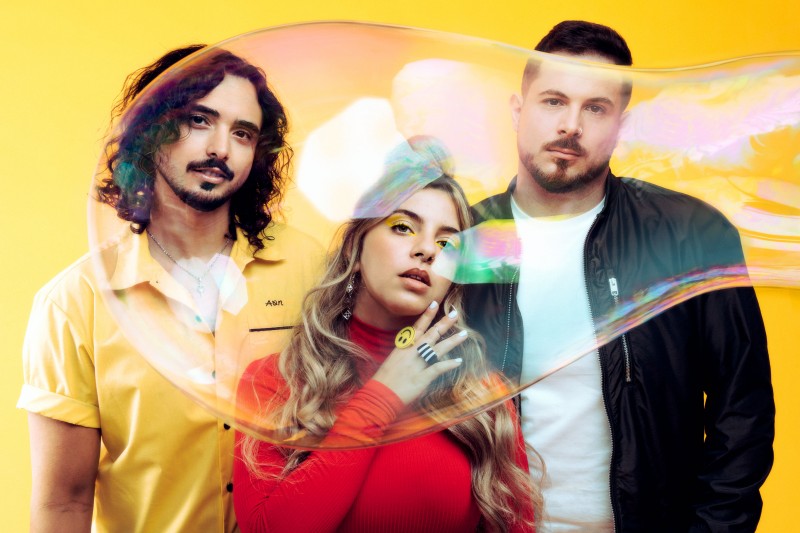 Listen to “All or Nothing” HERE: https://orcd.co/allornothing