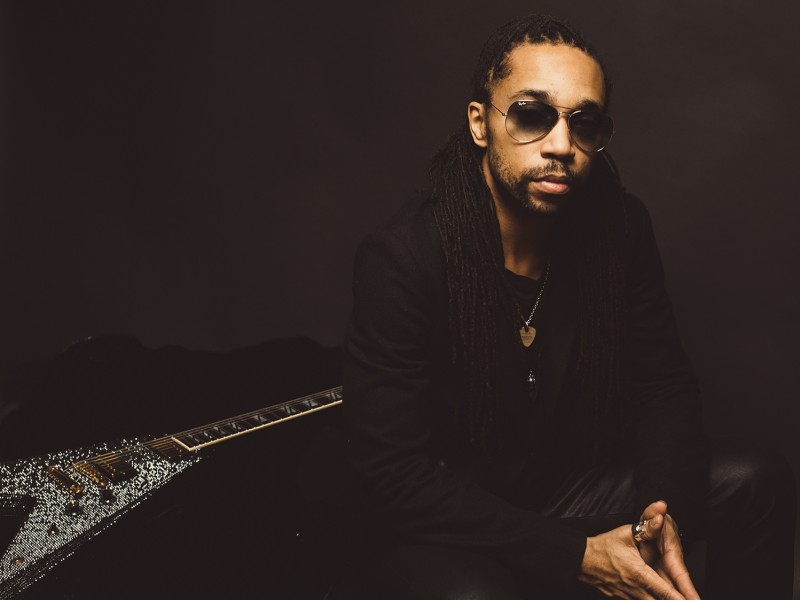 Defying the boundaries of genre through his far-reaching brand of Psychedelic RnB, Adrian X has been finessing fretboards since the age of nine and is undoubtedly one of Toronto’s best kept secrets. A songwriter and producer with endorsements from the legendary Gibson guitar company and UK-based Victory Amps, Adrian represents his roots and the best of the city’s diversity as a hand-picked touring guitarist for The Weeknd, Nelly Furtado, Kylie Minogue, PARTYNEXTDOOR, and as a member of the Grammy award winning team behind Drake’s Take Care. The cherry on top of Adrian X’s inimitable laid-back-yet-fiery sound, is an understated competitiveness that only sees him continue to reach new heights in an already soaring career.

After a long year, and even longer wait, famed Toronto guitarist Adrian X finally released his debut album Soulgazer on October 30th across streaming platforms. If you’re an R&B fan, or a musician who has been through “The Six”, it is possible that you’ve already seen Adrian X at work, but not like this. Not only does Soulgazer give a home to Adrian’s immense talent as a guitarist, it also showcases his skills as a producer of his unique and self-described brand of wild yet refined Psychedelic R&B. 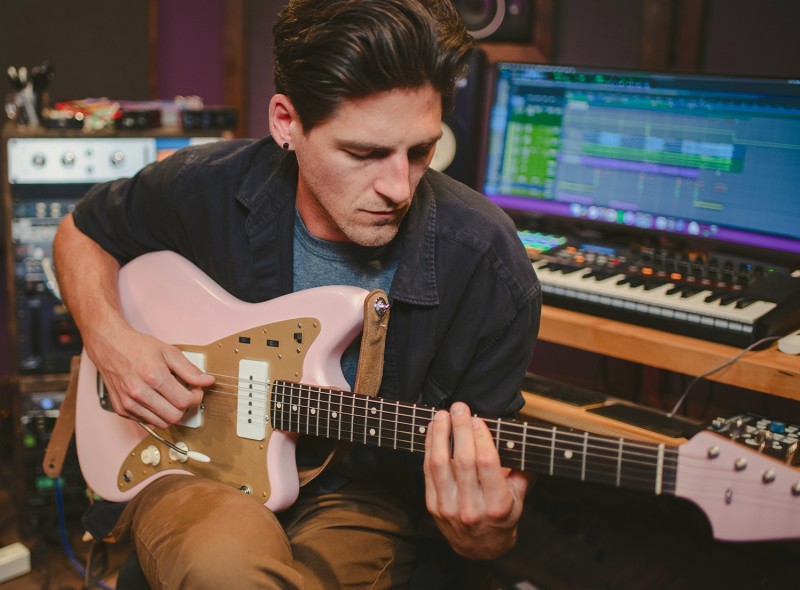 Luke Roes is a producer & artist based out of London, Canada. He's released music as Ivory Hours and Holiday Tears and is currently working on a solo record. 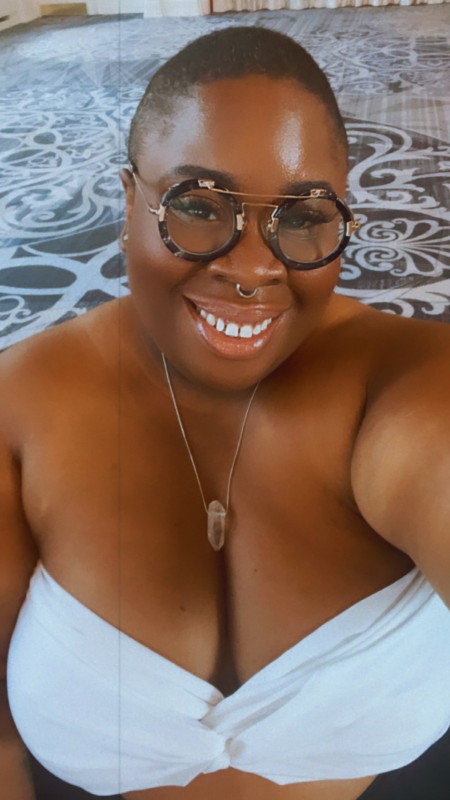 TiKA’s debut album was released in Spring of 2021. Aptly titled “Anywhere But Here,” it serves as a brilliant indication of her unique voice, as well as her distinctive resonance and personality as a developed artist. With many critics internationally hailing “Anywhere But Here” as one of the most powerful releases of 2021.

In addition, TiKA was the only Canadian musician to model for Sephora 2 years in a row. Her billboards can be seen all across Canada. While her vocation as an ambassador and creator of music has been well established, her image and sound as a new artist is being unleashed to make a very durable impression in order to gracefully provide what this generation has been missing musically.

2021 will see the relaunch of the artistic side of TiKA. 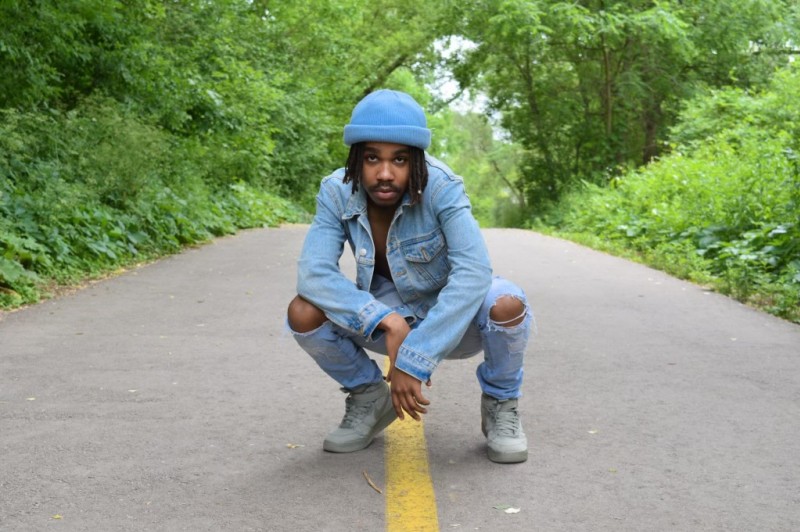 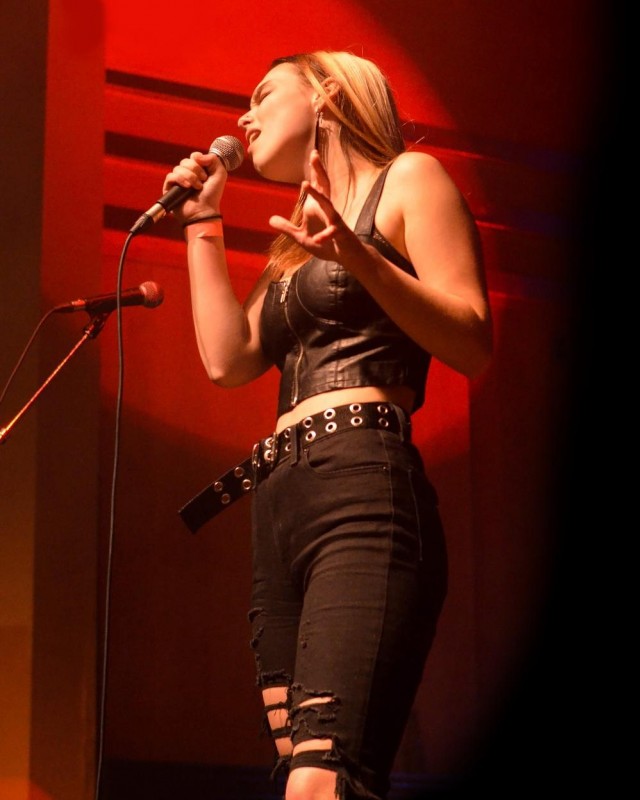 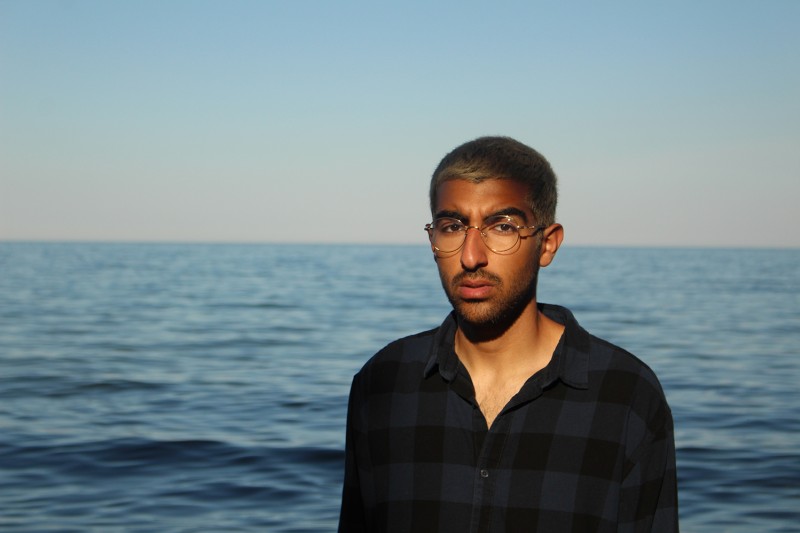 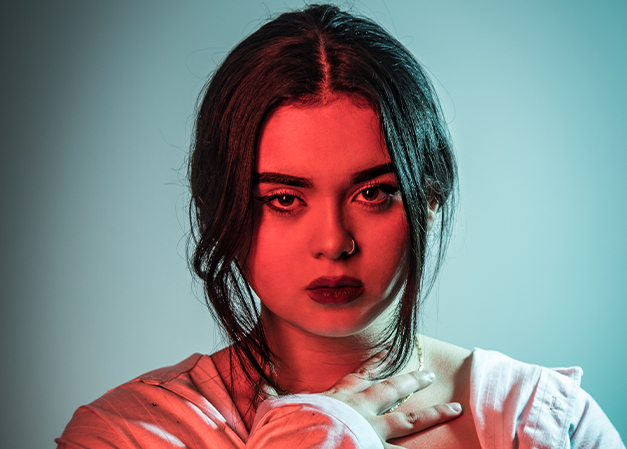 Bella Rosa is a Canadian alternative artist born and raised in London, ON.

Coming from a musical family, she grew up around band practices, recording sessions and musical instruments everywhere around the house. 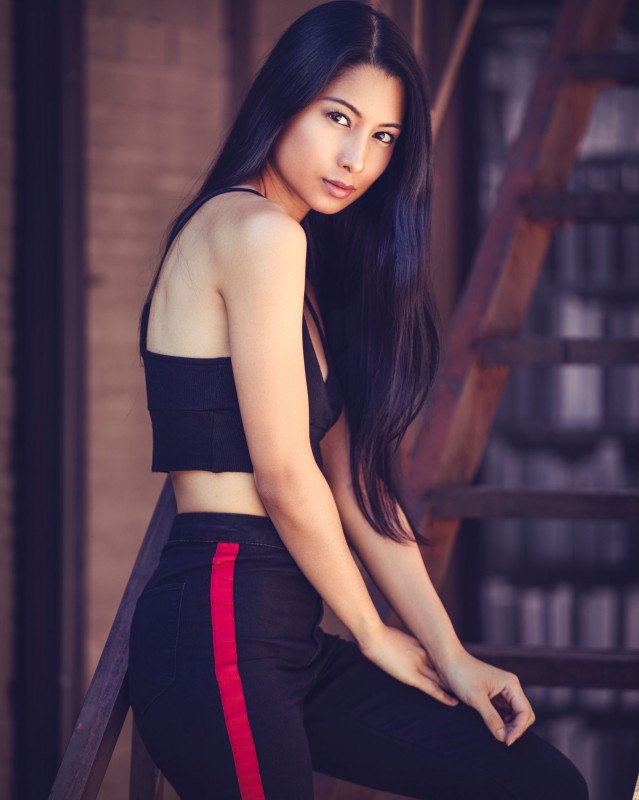 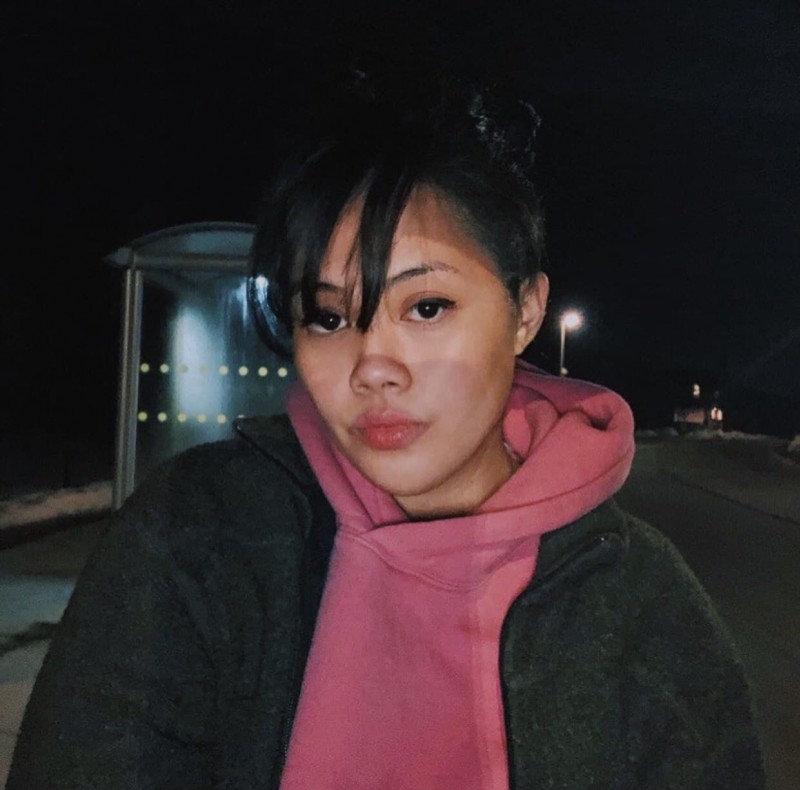 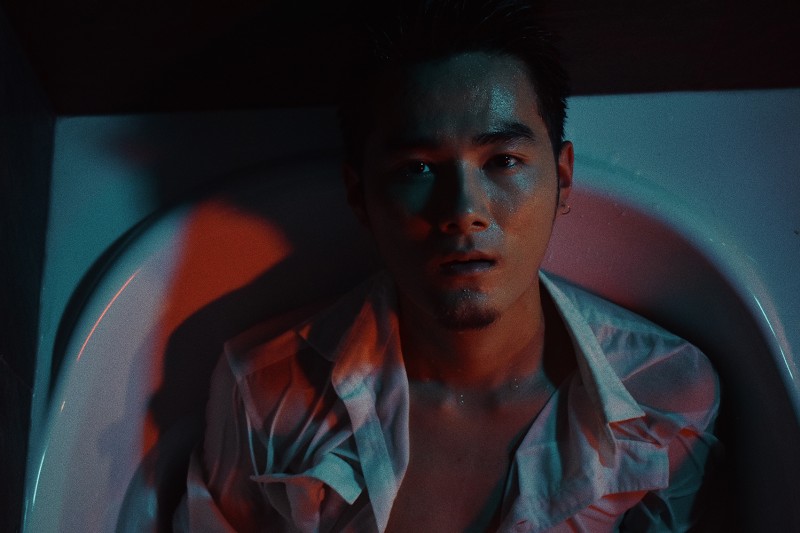 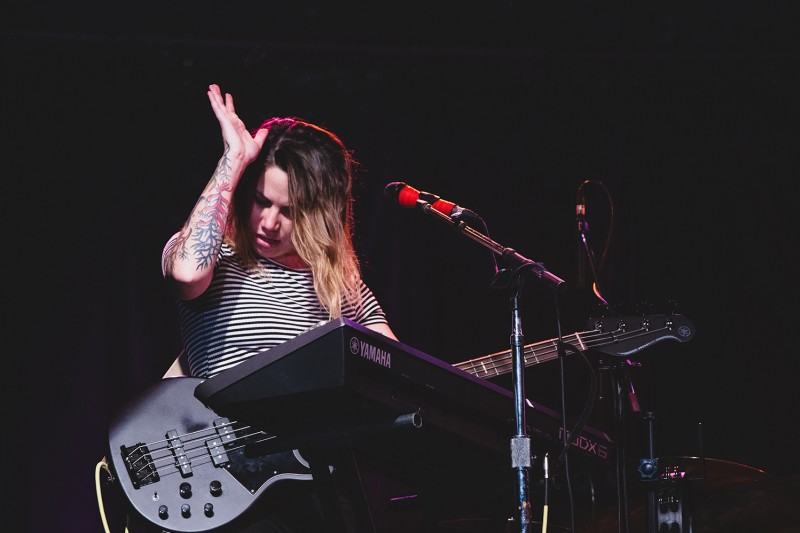 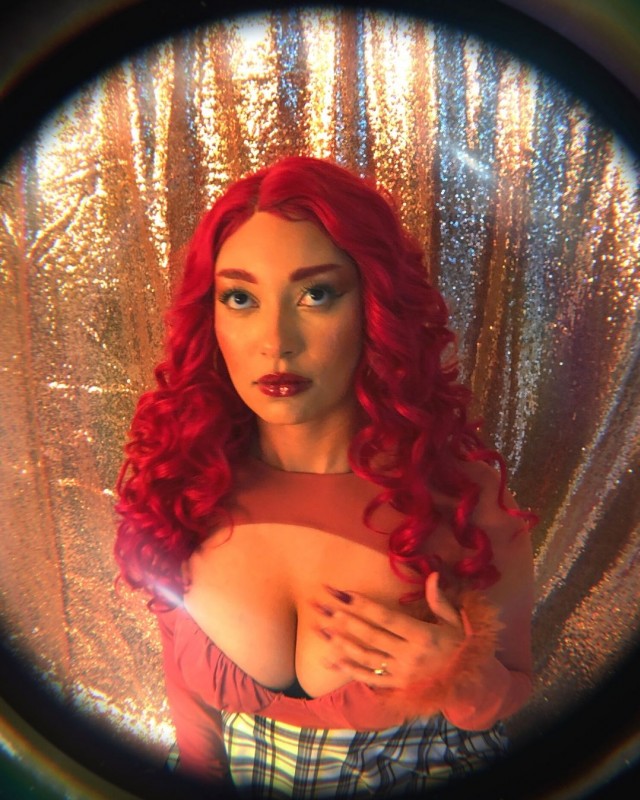 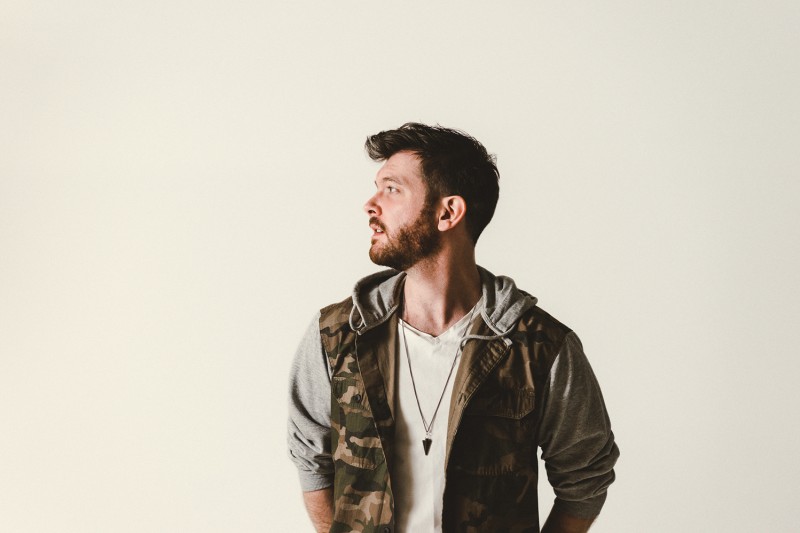